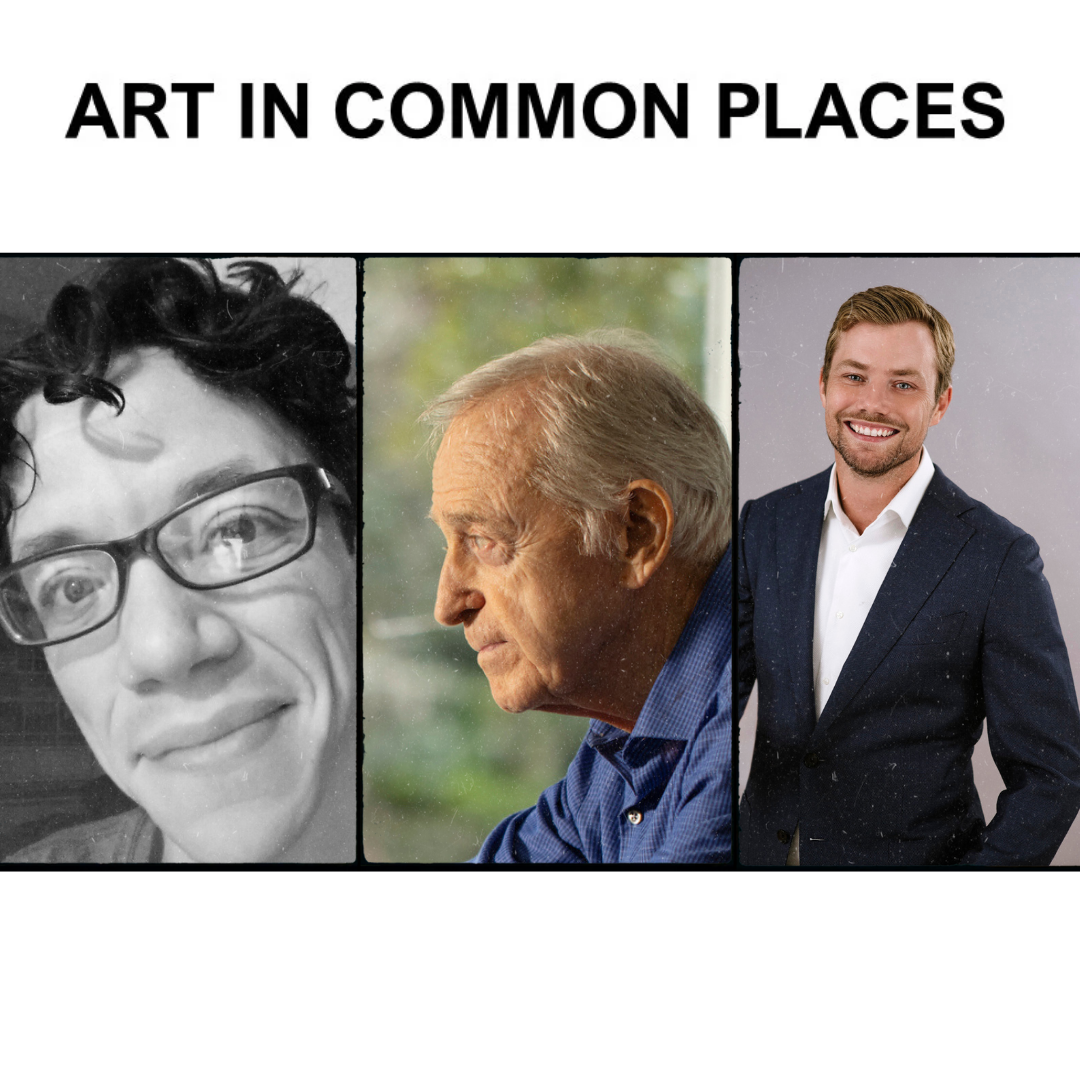 Teens (13 to 18 years) , Adults , Seniors
Registration for this event is no longer open.

In some special cities, there are iconic buildings which speak to the culture of the place - Van Wezel is Sarasota's icon. In this talk we will:

Carl Abbott: Carl's Architecture is among the most highly awarded in Florida and the Caribbean; he is the recipient of numerous distinctions and he has lectured and taught extensively. Carl is a member of the highly recognized Sarasota School of Architecture.  The recent Sarasota MOD 2020 Celebration was focused on Carl’s buildings. A book has been published on his Architecture - IN / FORMED BY THE LAND.

Nicholas Ferris:Nicholas Ferris has worked in the photography industry for sixteen years. Born and raised in Oxfordshire, England, Nick emigrated to the US with his American wife, Chelsea in 2018 and now resides in Sarasota, FL. For the past two years, he has been building his professional photography business focusing primarily on interior/exterior and aerial services for architects, interior designers, commercial builders and luxury real estate agents. Nick’s work is regularly featured in multiple publications including Home & Design Magazine – Suncoast Edition, SRQ Magazine and Sarasota Scene Magazine He is an active member of Sarasota’s Interior Design Society and the Sarasota Business Networking International chapter.

Joshua Davis: Joshua Davis is the co-author (with Allison Blevins) of Chorus for the Kill, a collaborative chapbook forthcoming from Seven Kitchens Press. He holds an MFA from Stonecoast at the University of Southern Maine, an MFA from the University of Mississippi, and an M.A. from Pittsburg State University. A former John and Renee Grisham fellow, he offers online workshops and private mentoring at The Poetry Barn. Recent poems have appeared in The New Southern Fugitives, Tinfish, and Apalachee Review. He is a doctoral candidate in Literature at Ohio University, and he teaches high school English near Tampa, Florida.

Cynthia Burnell, Leslie Butterfield and Teresa Carson founded Art in Common Places because they believe art belongs to everyone. The program’s primary mission is to put art in public places—such as Laundromats, public housing, car washes, medical offices—so people can enjoy it in their everyday lives. The secondary mission is to facilitate live “collaborative conversations” between visual artists and poets to produce works of art that combine these talents. Art in Common Places will celebrate the centennial of Sarasota County by creating four broadsides focused on subjects related to the history of Sarasota and by offering presentations based on those broadsides in collaboration with Selby Library.